How to Make Gold?

Was Tesla killed because he discovered how to make gold?

Thomas Henry Moray was an amazing and intelligent inventor, one of my favorites. He studied Nikola Tesla's work in great detail. He knew a number of things from Tesla's work that were never revealed publicly. Was gold transmutation one of them?  ...Stan

A Salt Lake City man claims discovery of a new form of energy with which he performs metallurgical miracles.

Legend, if not history, has it that the alchemists of old searched for two things; how to make gold from baser metals, especially lead, and how to produce an elixir of life.

Some persons believe the alchemists were not searching for a new formula for making gold, but rather looking for information they believed was once known, then lost.

Gold has intrigued the minds of men since history was first recorded. In several lands gold was called the “sun metal”. It was used in worship and to decorate holy places.

Modern scientists are not adverse to the idea that gold and other metals can be transmuted from materials not containing gold as we recognize it.

In fact, scientists already have transmuted gold! It is a terribly expensive process and the amount of gold is tiny, but it has been done. In addition, this man-made gold is radioactive and thus unstable. That is, it does not remain as made for very long. Rather, it changes into something else or just disappears. 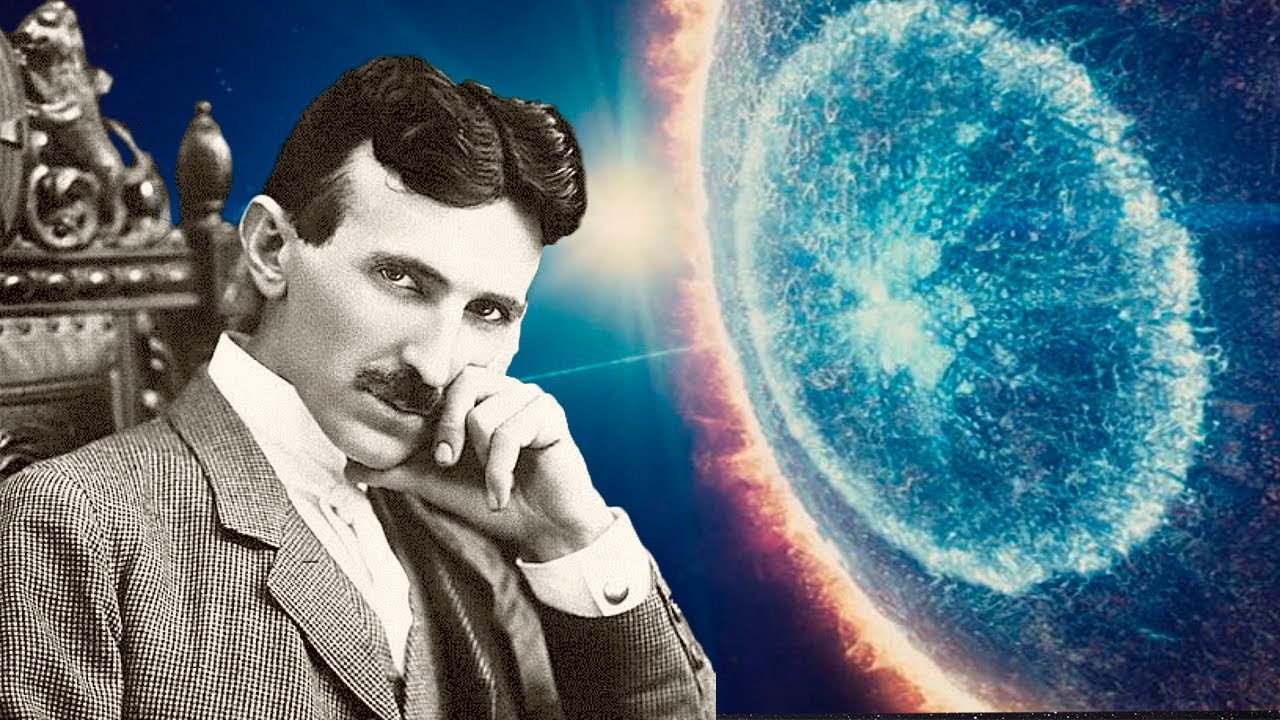 This brings us to Thomas Henry Moray, of Salt Lake City, Utah, who claims to have made gold which is stable and long lasting enough to be assayed by the ordinary methods used to determine the presence of gold. He says his process uses no cyclotron or other atom-smashing device.

Not only does Moray say he has transmuted gold, but he writes me that he has produced, or perhaps “treated” is a better word, ordinary lead, “Pb”, in such a way that it will not melt under 2000 degrees Fahrenheit!

Going into this matter of metallurgy still further, Moray says he has treated copper, “Cu”, so it does not melt under 3000 degrees F. Ordinarily copper melts at about 1980 degrees F.

Moray also wrote me he has produced an alloy which will not melt under 12,000 degrees F.! This figure has been checked. He says, “Hundreds of persons have seen and tested these metals.”

One ounce of lead treated by Moray’s process, and afterward assayed by the Boaz Mine Laboratory, Norris, Mont., showed 35 cents in gold. Five ounces of soil, which assayed no gold at all before treatment, after Moray’s treatment, assayed gold content at the rate of $122.50 per ton.

Another interesting test was made by the Union Assay Office, Salt Lake City on about 50 c.c. of artesian water which showed no trace of gold before treatment. After treatment it assayed at the per ton rate of $10.50 in gold and $2.63 in silver!

It should be understood these experiments were not done on a commercial basis, but as a laboratory experiment. It should be remembered too, these metals did not “vanish” after the experiment was concluded but remained stable at least long enough to be run through standard assaying processes.

Mr. Moray has experimented along lines of increasing the radioactivity of certain already radioactive minerals by his process.

He says he has increased the activity of carnotite, uranium and other radioactive substances, including a combination of copper and lead!

Immediately, one is anxious to know how such wonderful things are accomplished. Therein, lies a set of secrets known completely only to T. H. Moray.

It would appear they may involve a whole new concept of things. Whether these concepts coincide with present scientific concepts of atomic structure I do not know.

T. H. Moray is an electrical engineer, born and brought up in Salt Lake City, Utah. Who’s Who in Engineering carries the following information concerning him. 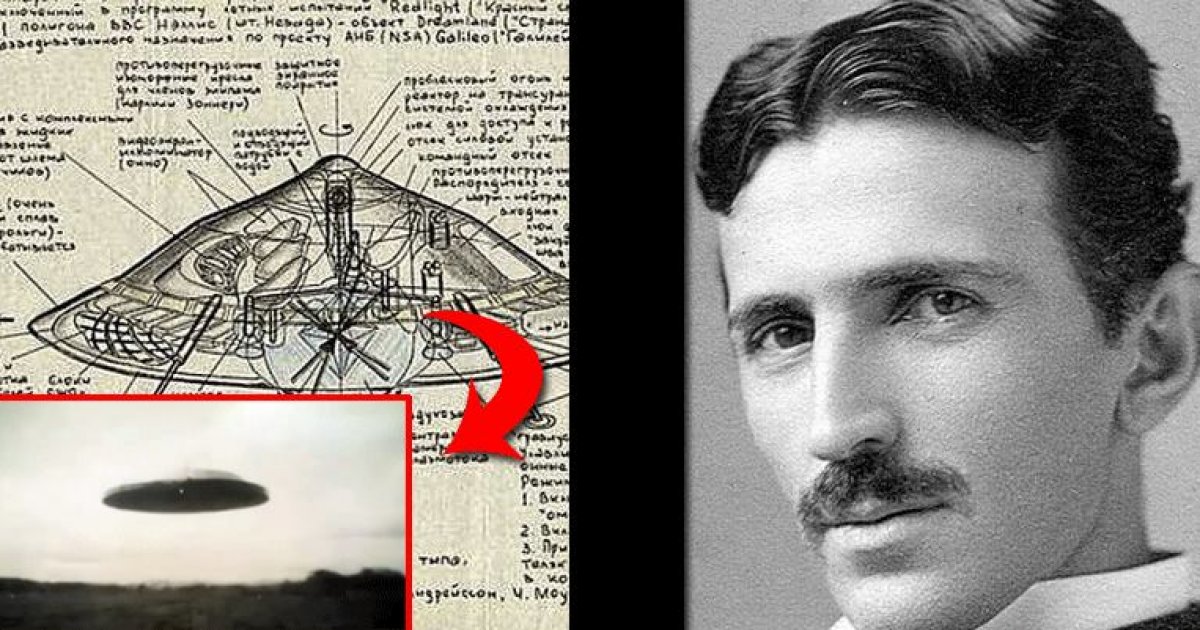 “Moray has written articles for several publications dealing with electrical engineering matters. For many years now he has devoted much time to experimenting and developing what he chooses to call “the field of radiant energy.”

It is through the application of this “radiant energy”, then, that Mr. Moray stakes his claim for his many metallurgical accomplishments. Within this realm lie his secrets. Perhaps, like Sir Issac Newton, Moray is ahead of his time.

Just what is radiant energy? Where does it come from? How may it be used by man? These and a host of other questions must be answered.

Unfortunately much of this information is held secret by Mr. Moray. Even if it were available it would require a large volume to cover it.

However, we can make a beginning. Mr. Moray believes there exists a band of vibrations or waves “beyond the light rays”. These vibrations come in surges or groups like ocean waves – a powerful first surge, followed by other less powerful and graduated surges which finally fade to nothing, only to begin over again immediately.

I have understood, not from Moray, that he first became aware of these strange surges early in his career, as he sat through the long nights, his car headlights “glued” to a silent set of telephone lines.

Here he first beard the regular but oscillatory “cadence of sounds” and wondered what produced them. During his search he discovered this force he chooses to call “radiant energy.”

Moray has come to believe this force pervades all space. He believes one may tap it on the Moon, on Pluto, at the farthest point of the Milky Way, or anywhere between, as well as on Earth.

While Mr. Moray does not believe in “perpetual motion, perpetual light or perpetual power”, he does think the supply of radiant energy is ample for all mankind’s power needs indefinitely.

One of Moray’s adherents wrote me, “I think Moray’s radiant energy is the greatest invention of our time. Atomic energy is `peanuts’ by comparison.”

One may think as he pleases, of course, but it seems such a statement is a bit over-optimistic at this time. Nothing approaching so vast an accomplishment has been demonstrated thus far.

However, Nikola Tesla never made known all the results of his Colorado experiments and it is quite possible he learned something of a potential force similar to radiant energy but thought the world not ready for it. It is known that Moray is a close student of Tesla’s work.

On the other hand, Moray gradually has perfected his device’s output from a capacity to light one small incandescent light bulb to a present capacity claimed to be 50 kilowatts. Fifty kilowatts represents about 67 horsepower and, certainly, 67 horsepower is not to be disregarded. Many small factories do not use as much as 67 horsepower.

According to Moray, one of his present units can be built for about $800. Mass production methods might cut this price in half. Under these circumstances, a unit in a home would bring about a substantial saving in power bills over several years time.

This current will light ordinary incandescent light bulbs. The light which comes from these bulbs is called “pure white on the blue side, not on the yellow side as light given off when the same bulbs are lighted with commercial currents.”

This light possesses high actinic qualities, which means t affects photographic films quickly and powerfully. Photographers who have exposed films in this light have found they are forced to “stop way down” to prevent over exposure.

If a photograph of a single bulb lighted with radiant energy is taken the print shows a large, dark ring, perpendicular to the base of the bulb. This ring looks like a circle of translucent black fog. It seems the light somehow reflects itself on the air, or projects a shadow of itself there.

Some persons who have seen radiant energy power lights say the bulbs look as if they were filled entirely with white light, as if the gas itself which fill the bulbs were fully incandescent. Moray believes this to be true. 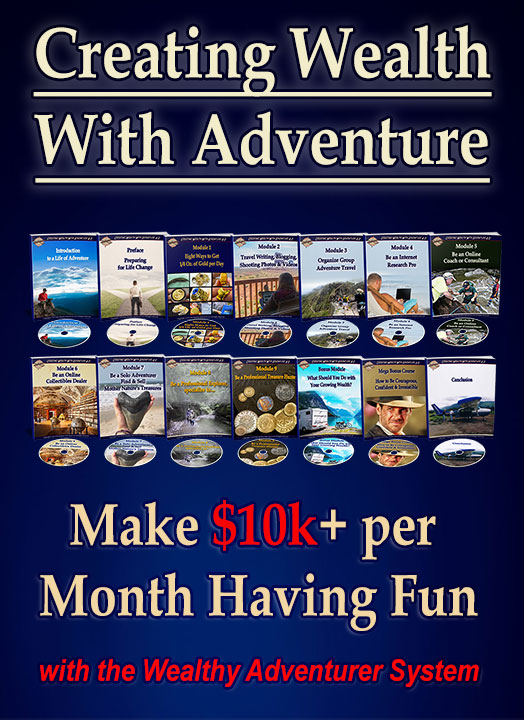