Explores the
Role of Technology in Mining

My partner, Richard, from Farpoint Mining days in Ecuador is now taking an exciting, new, digital invention to the marketplace. This invention will rock the entire commercial mining world. It will substantially improve production and dramatically help the environment! 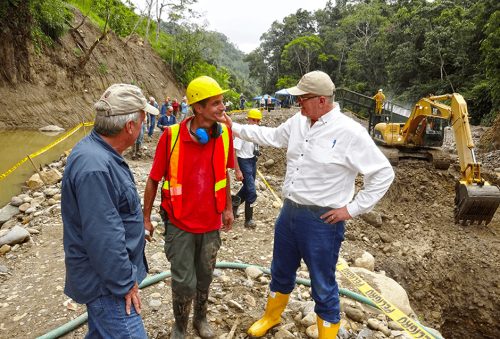 Over the course of the next three years, four of five mining and metals companies expect to increase their spending on digital technologies, with more than one quarter (28 percent) planning significant investments and almost half (46 percent) citing digital as the biggest contributor to innovation, per new research from global management consulting firm Accenture.

Accenture’s report, based on a survey of approximately 200 executives and functional leaders worldwide, showed that information and operational technologies (IT/OT) are converging, with 56 percent of respondents reporting that their organization is planning to merge their IT and OT departments in the next 12 months.

Cloud computing is also prompting innovation across the board — four in five (81 percent) executives said their companies have implemented some form of public, private or hybrid cloud, while another 17 percent are currently exploring their use. As a result, cybersecurity was cited as the most widely adopted technology across an entire organization (32 percent), while an additional 25 percent are testing pilot programs and 33 percent have developed or are defining strategies for it.

“The desire to innovate through digital technologies emerged as a key finding of our research,” said Rachael Bartels, global managing director for Accenture’s Chemicals and Natural Resources practice. “Cost reduction is still on the agenda for miners, but the focus is on better performing operations. Digital technologies enable operations to adjust to changing geology and market conditions while still delivering returns.”

Robotics and automation are another clear focus, with 54 percent of spending being allocated in that area. Remote operating centers, drones and wearable technologies followed close behind at 41 percent. Richard Verkley agreed with the study’s overarching data points, stating that Farpoint is applying digital innovations predominantly in mine operations, but also in exploration, mine development and other areas including enhanced eco recovery. “The most apparent benefit from advancing technologically,” explained Verkley, “is improved workforce productivity through the use of mobile or tablet devices, the automation of assets and simulated physical environments.

” Cost savings are also evident, and the World Economic Forumes timates that digital transformation could lead to a USD 190 billion value increase across the mining industry over the next ten years. 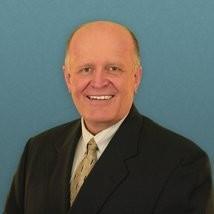 Richard Verkley is the CEO of both Eco Metal Recovery UK & Farpoint Metals & Mining, both environmentally and ecologically friendly mining and equipment companies that specialize in gold mining and recovery.