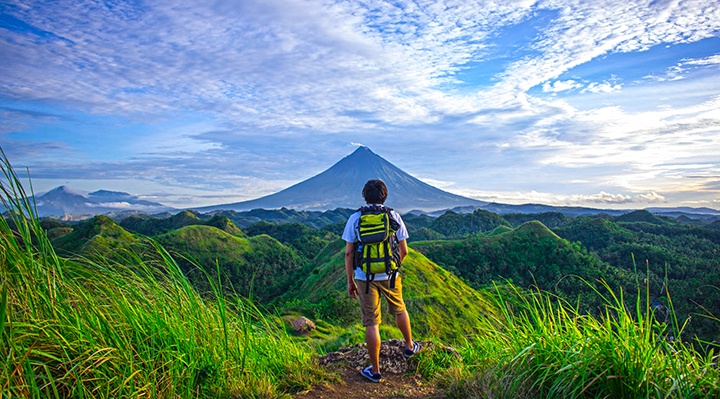 Before we get started on this long expedition together, I would like to be perfectly clear and transparent about our Club's philosophy and purpose. I want you to know what we are about and what we are not about. This way we won't be wasting each others' time.
​

I apologize if this email seems a bit tedious. I promise that we will "lighten up" a bit after this...

The Wealthy Adventurer’s Club has been created to help you live a life of greater freedom, independence, adventure and wealth. We believe that you should be able to live your life exactly the way you want.

The desire for freedom and independence is so much a part of human nature that it can never be suppressed by laws, slogans, or "society-imposed" obligations.

There is often a difference, however, between the desire and the reality.

For most people, freedom and independence remain a pleasant fantasy - something to dream of while carrying out daily obligations in the “real world”. They spend their lives talking vaguely of what they want in life, what they think they’re missing, why they don’t have it, and who it is that prevents them from being free and independent.

The "unfree" person can never fully repress their desire for freedom - whether they consider their oppressor to be the family, the job, society, or the government. And so, from time to time, halfhearted attempts are made to break free from the restrictions.

But unfortunately, those attempts often depend upon the person’s ability to change the minds of other people - and so optimism eventually turns into frustration and despair.

Hoping to become free and independent, many people engage in continual social combat - joining movements, urging political action, writing letters to editors and Congressmen, trying to educate people. They hope that someday it will all prove to have been worthwhile.

But, as the years go by they see little overall change. Small victories are won; defeats set them back. The world seems to continue on its path to wherever it’s going. Until they die, the hopeful remain just as enslaved as they’ve always been.

The plans, the movements, the crusades - none of these things has worked. And so the "unfree" person continues to dream, to condemn, and to remain where they are. There must be a better way!
​

It has to be a way through which one can get rid of exorbitant taxes, have the time to do what one wants to do, enjoy love without tiresome complications, remove irritating social restrictions, and free themselves from the hundreds of burdens that others hand them each week.
​

And it must be a way that doesn’t require that one re-educate all the other people involved.

Fortunately, there is such a way!

It isn’t necessary to join a massive campaign to reconstruct the society in which you live, nor do you have to patiently re-educate everyone you deal with.
​

There is a way that depends entirely upon what you choose to do. You can be free, independent, adventurous and wealthy without changing the outside world. You can live your life as you want to live it - no matter what others decide to do with their lives. 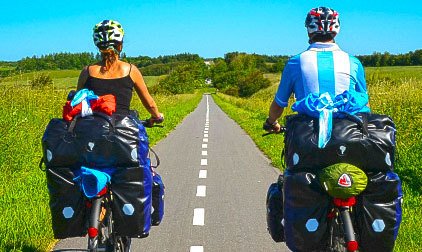 The Wealthy Adventurer’s Club is dedicated to helping you acquire the knowledge, tools, experience, time and money so that you can achieve the level of freedom, independence, adventure and wealth in your life that you desire. We offer a multitude of ideas and methods for becoming free and independent.

What we believe and what we stand for…

We want to live in a world where…

Where do you happen to be on this list? Do you know where you want to go in the next 12 months? Do you know how much monthly cash flow you need to get there? Do you have a detailed plan of how to do it? What is your next milepost?

OK, now that we are clear on our general direction in the Wealthy Adventurer's Club, let's start looking in to how we can enjoy an adventurous lifestyle while making some money!

Next up tomorrow, I'll begin to outline many of our favorite adventurous ideas and methods for making a great living wherever we happen to live in the world...