This is a pretty amazing story that has been going on for a long time now. As in many large, discovered treasure cases, there are likely many, dirty, little details that we will never know.

Just think of all of that gold still lying there on the bottom of the ocean. It wouldn’t take many of those gold bars to make me happy  camper for the rest of my life!

Tommy G. Thompson was once one of the greatest treasure hunters of his time: A dark-bearded diver who hauled a trove of gold from the Atlantic Ocean in 1988 — dubbed the richest find in U.S. history.

Years later, accused of cheating his investors out of the fortune, Thompson led federal agents on a great manhunt — pursued from a Florida mansion to a mid-rent hotel room booked under a fake name.

Now Thompson’s beard has grayed, and he lives in an Ohio jail cell, held there until he gives up the location of the gold.

But for nearly two years, despite threats and fines and the best exertions of a federal judge, no one has managed to make Thompson reveal what he did with the treasure.

The wreck of the S.S. Central America waited 130 years for Thompson to come along. The steamer went down in a hurricane in 1857, taking 425 souls and at least three tons of California gold to the sea floor off South Carolina.

A undated drawing of the S.S. Central America, which sank after sailing into a hurricane in 1857. (Library of Congress/AP)

Many tried to find it, but none succeeded until a young, shipwreck-obsessed engineer from Columbus, Ohio, built an underwater robot called “Nemo” to pinpoint the Central America, then dive 8,000 feet under the sea and surface the loot.

“A man as personable as he was brilliant, Thompson recruited more than 160 investors to fund his expedition,” Columbus Monthly noted in a profile. He “spent years studying the ship’s fateful voyage … and developing the technology to plunge deeper in the ocean than anyone had before to retrieve its treasure.”

And 95 percent of the wreck site was still unexplored — potentially worth $400 million in gold alone, The Washington Post reported a year later. “The treasure trove is the richest in American history and the deepwater salvage effort the most ambitious ever undertaken anywhere.”

The expedition’s loot captured the country’s attention, as did the peculiarities of its leader — a scientist-seafarer hybrid who worked on nuclear submarine systems before he hunted treasure.

“Thompson is not exactly the romantic, swashbuckling sort,” Forbes wrote during the years-long recovery of the ship’s treasure. “He is scientific and methodical, with none of the P.T. Barnum that infuses (and inflates) other salvors.” 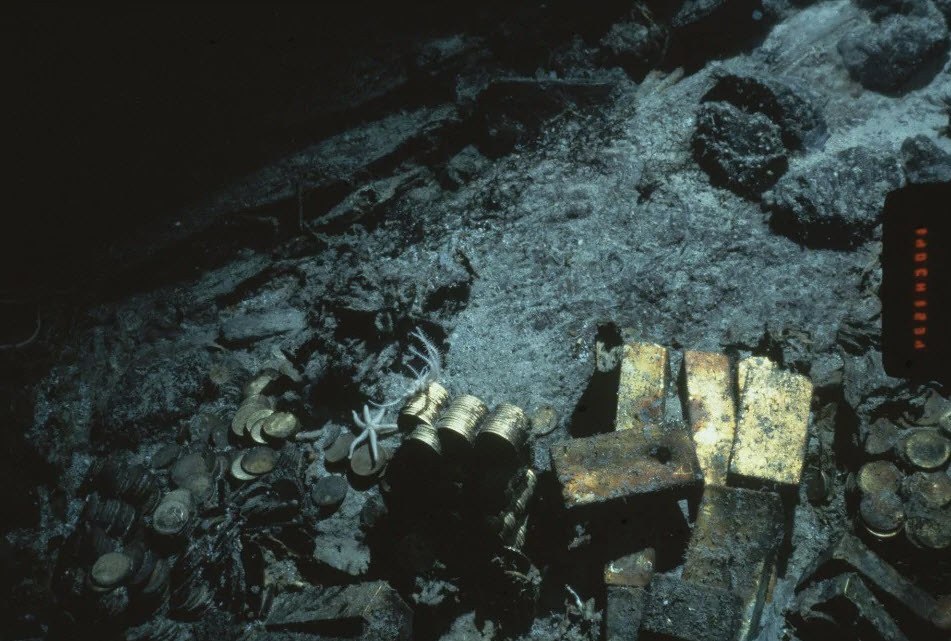 In his late 30s, during the height of his fame, Thompson said little in public and tended to play down his role in the discovery.

“This gold is part of the largest treasure trove in American history,” he told reporters in 1989. “But the history of the S.S. Central America is also a rich part of our nation’s cultural treasury.”

He added: “It’s a celebration of American ideals: free enterprise and hard work.”

But before long, some of Thompson’s bankrollers began painting a very different picture of the man.

Two of the expedition’s biggest investors took him to court in the 2000s, accusing him of selling nearly all the gold and keeping the profits to himself.

When a federal judge ordered Thompson to appear in 2012, he didn’t show.

An arrest warrant was issued, but the man who found a long-lost shipwreck had disappeared.

There followed a two-year manhunt for what a top U.S. Marshal called “perhaps one of the smartest fugitives” the agency had ever chased.

Thompson had “almost limitless resources and approximately a ten year head start” in the chase, U.S. Marshal for the Southern District of Ohio Peter Tobin said in a statement.

Thompson and his girlfriend had been living for years in a Florida mansion, paying rent with cash that was damp and moldy from the earth it had been buried in, The Post’s Abby Phillip reported last year. The couple had fled by the time authorities found the house.

Government records detailed what they’d left behind: disposable cellphones, money straps stamped “$10,000” and a guide on evading law enforcement titled “How to be Invisible.”

Thompson was finally caught in January 2015, after agents tracked his girlfriend to a $200-a-night hotel near West Palm Beach, The Post reported at the time.

In a celebratory statement, Tobin said the U.S. Marshals had used “all of our resources and ingenuity” to find the treasure hunter.

But they didn’t find the treasure.

Thompson’s investors, who originally expected to make tens of millions of dollars from the venture, said that they believe he had hundreds of gold coins secreted in a trust account for his children. At first, their search for the coins looked promising. Thompson pleaded guilty to contempt of court in April 2015, according to the Columbus Dispatch. He said the coins were in Belize and agreed to reveal their exact location. 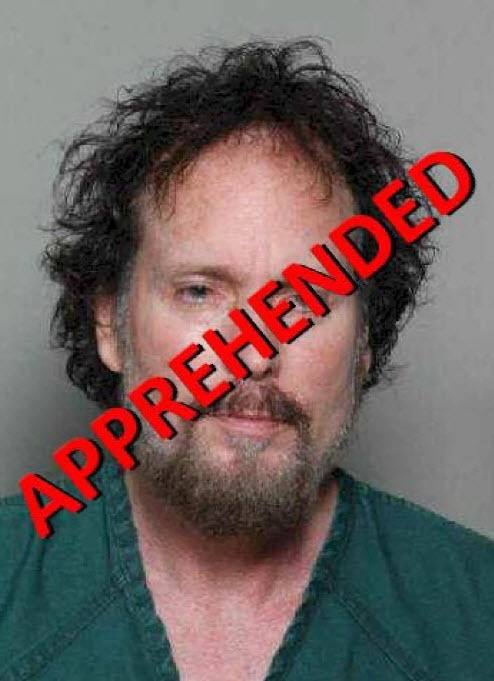 An undated photograph of Thompson made available by U.S. Marshals in January 2015.

But that didn’t happen.

Thompson’s attorney said last month that his client couldn’t remember who he gave the gold to, even after poring over thousands of pages of documents related to the treasure, according to the Dispatch.

A federal judge ruled that Thompson was faking memory problems, the newspaper reported, and has held him in an Ohio jail cell for a year.

Thompson could remain behind bars until he talks, the Associated Press reported, and is being fined $1,000 a day in the meantime.

Tommy G. Thompson was once one of the greatest treasure hunters of his time: A dark-bearded diver who hauled a trove of gold from the Atlantic Ocean in 1988 — dubbed the richest find in U.S. history. 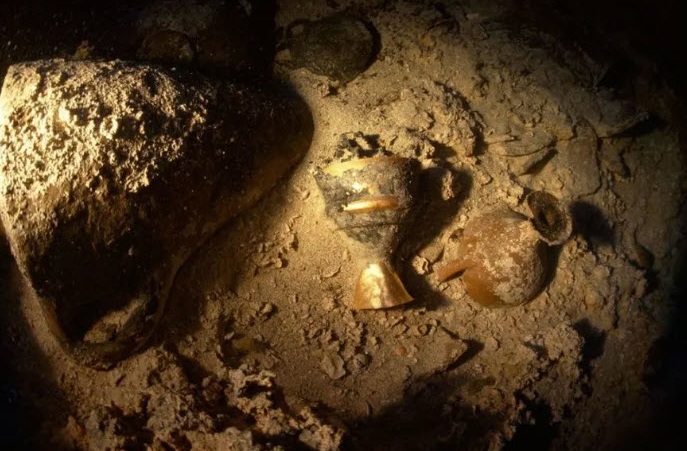 Years later, accused of cheating his investors out of the fortune, Thompson led federal agents on a great manhunt — pursued from a Florida mansion to a mid-rent hotel room booked under a fake name.