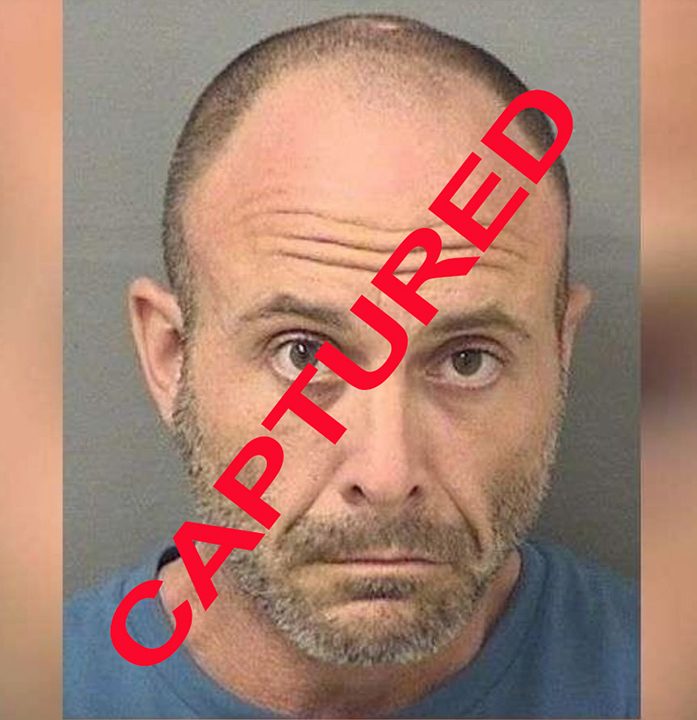 When I was a kid, I used to go to the bank and buy rolls of coins. This was in the late 1960's. I would always find silver coins in many of the rolls. Often, there were older and more valuable silver coins. I would almost always find the coins in groups, as if someone's spouse or kids had stolen a coin collection and spent the coins somewhere.

My point is that, once in a while, valuable coins are accidently (or stupidly) put back into circulation. It is wise to always be checking your change for silver or collectible coins. They do appear from time to time!... Stan

Palm Beach - Michael Johnson envisioned Shane Anthony Mele sending those commemorative presidential dollars spiraling down a slot, to be converted from $33,000 worth of collectibles to just enough store credit to buy a couple of 12-packs of beer. 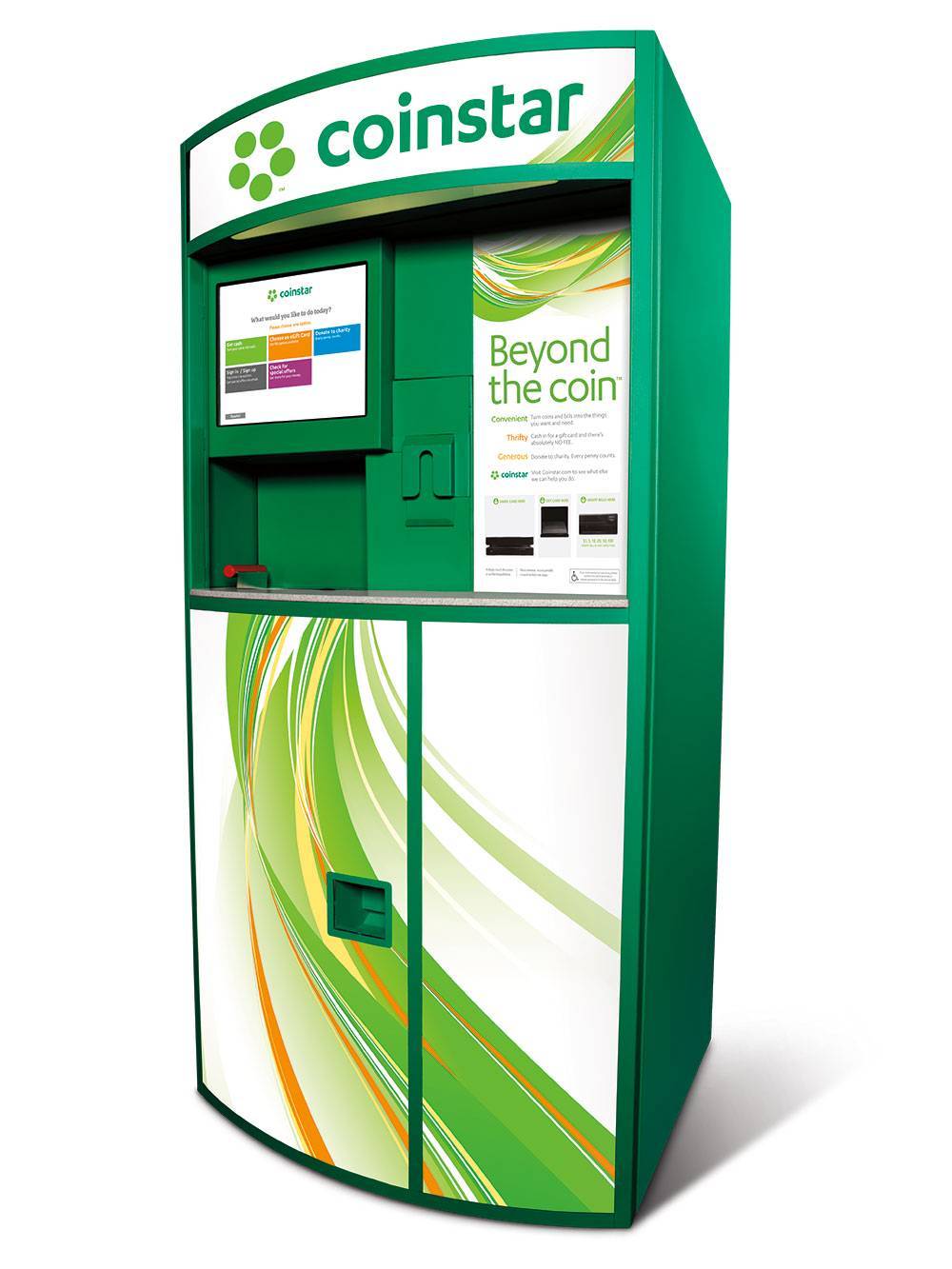 Mele reportedly said he sold some, then ran many through change machines, where he got just face value.

He told investigators he took some coins to South Florida Coins & Jewelry in Lake Worth, where he said he got about $4,000.

Mele told police he dumped the rest of the collectibles in “Coin Star” machines at area grocery stores. People often trade large stashes of loose coins for store credit, minus a fee of as much as 11.9 percent.

Here’s the wild thing about this story- he knew he had rare coins. He stole $350,000 worth of coins and other items and was a made man. Could have pawned it all off (they don’t do paperwork for coins according to the article), moved to a cabin in the woods, and lived happily ever after. But instead he did the impossible- after taking some of the coins to a pawn shop, he got bored. 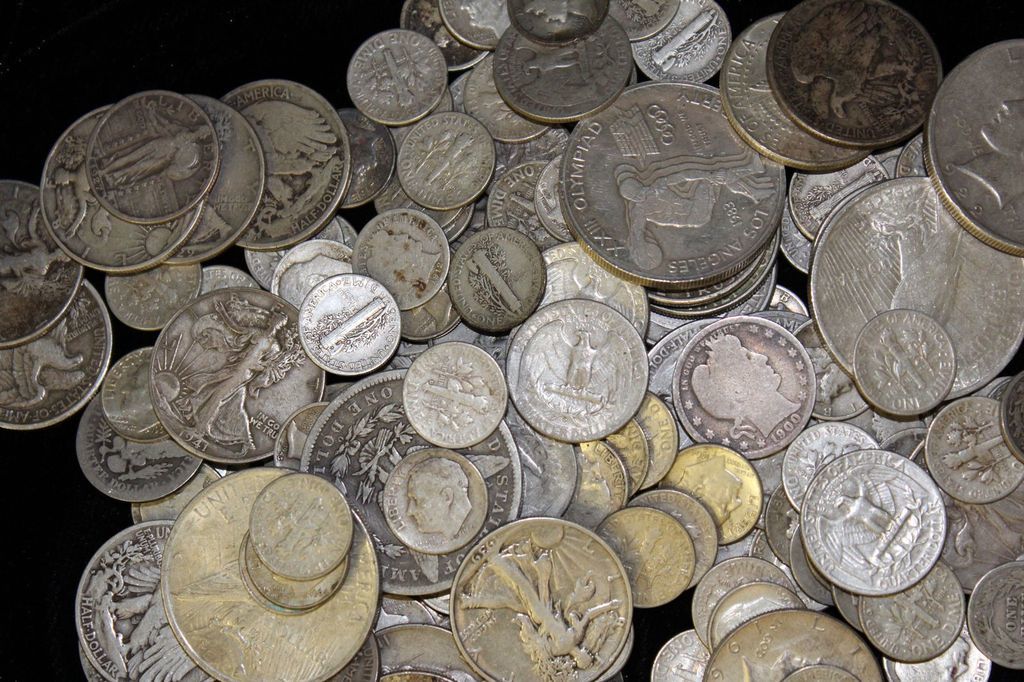 So he took the rest of the coins over to Food Lion and tossed them into a Coin Star machine. So instead of getting $33,000….he got enough for a tank of gas. Sort of have to respect the laziness from him. He didn’t want to spend all day in the pawn shop, having the dude evaluate and price out each coin.

He was like “ah, fuck this, I don’t got the time” so he took his $4,000 and called it a day. Dumped $33,000, with full knowledge of it, directly into a Coin Star. Like, it was no accident. It wasn’t a case of not knowing. It was him simply not caring. Nobody, and I mean nobody, will ever be as apathetic as him.

This guy. I recently bought a coffee maker off Amazon and it showed up broken. The top part where you put the coffee grounds doesn’t close. The piece chipped off during the shipping process. Also was kinda shocked they didn’t ship it in bubble wrap, like, what did they expect to happen?